Matthias Manasi conducted Rossini. And not only – (English Translation) 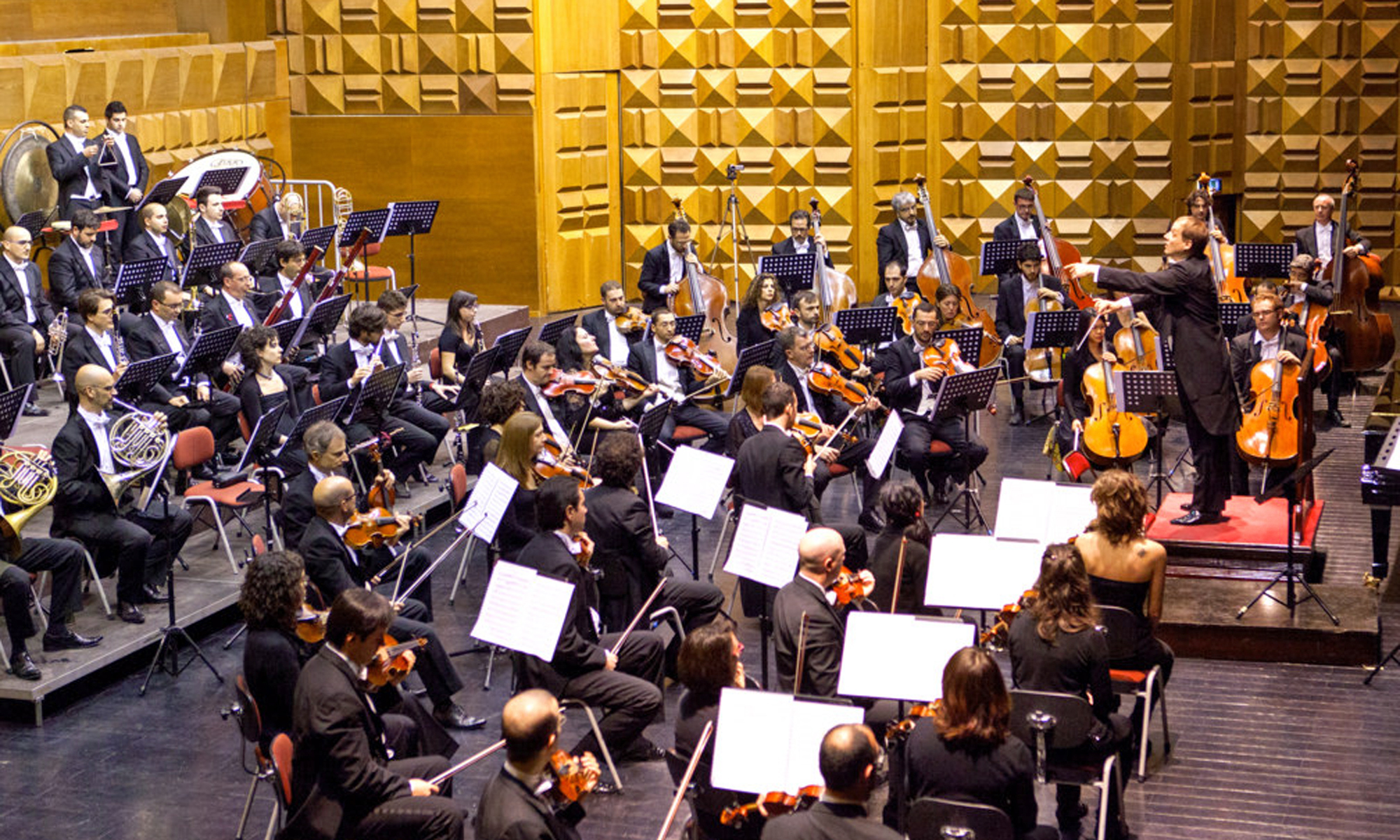 The echo of his unique talent and remarkable musical interpretation was still in our minds from a few weeks ago, when a river of notes emerged in the acoustically perfect Auditorium Hall in Via della Conciliazione in Rome, from the magic wand of Master Matthias Manasi: first, the dialogue between solo cello and cellos; then, the unleashing of the storm, contrasted by the “Andante pastorale” of the English horn; and finally, the fanfare communicated by the trumpets and the whole orchestra for a whirling finale.

This is how Master Matthias Manasi conducted Rossini’s William Tell Overture: an all-around sensory experience that energized the audience while highlighting the talent of a great orchestra – the Rome Symphony Orchestra.

The grateful audience applauded, still stunned by the introspective effect of the music. Master Manasi incited passion through the hard (yet still pleasant) dissonance, which then passed in a wave of serenity and finally arrived at an overwhelming climax. It was the Triple concert Op.56, Alfredo Casella.

Once again the dialogue with the public became intense. And once again we could only delight in the “Cubist portrait”, which is the Stravinsky Symphony in C. Through almost sensual gestures, the Maestro entrusted the main theme to the oboe, and pressed the strings up to a conclusive explosion. But here was the melodious passages’ prelude to the vigor of the last movement that concluded the concert. As always, when the instruments are silent, the inner eye is turned to the architect of so much “beauty”. Once again the miracle of Music has been accomplished.